Prajnanabodhini, an educational and social institute was founded on an auspicious day - Ashwin shuddha Ashtmi in 2005.

The schools in Chikhali and Shirgaon are English medium schools located in semi urban and rural areas and following the principles laid by Swami Vivekananda.

Prajnanabodhini mission is to build unity in the global community. Syllabus is designed to enhance the creativity, physical fitness, intellectual habits, and mental ability, social and moral outlook that empowers and transforms the lives of young ones.

We have opened the doors of English Medium to create a dashing personality of student who will create his own place in the world of competition.

We have Trustees that are highly successful in respective fields and businesses who give our students a Trustful environment for highly developing educational industry. 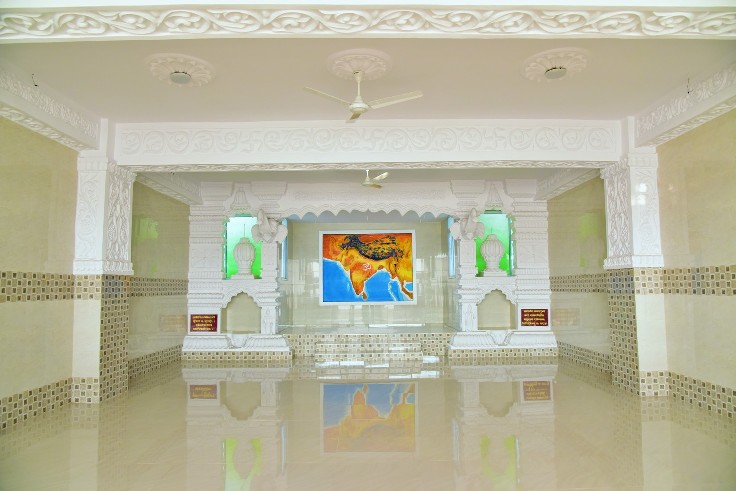 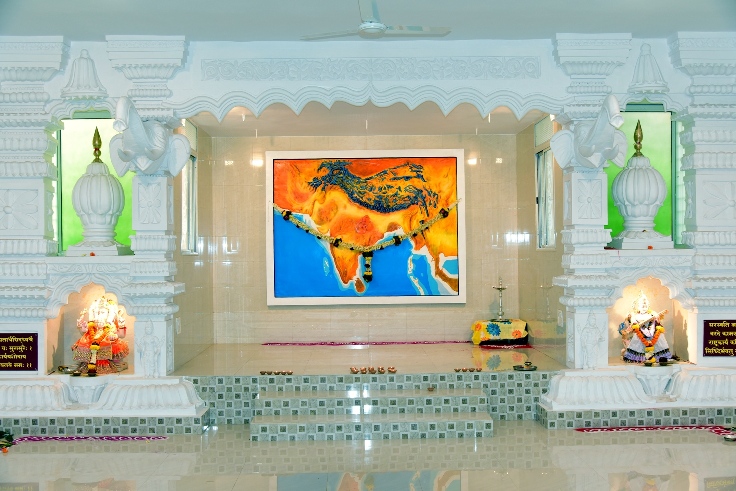